The Ones Who Ne'er Came Home 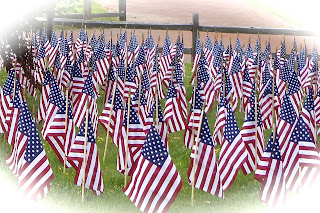 Posted by Ginny Brannan at 11:14 PM No comments: 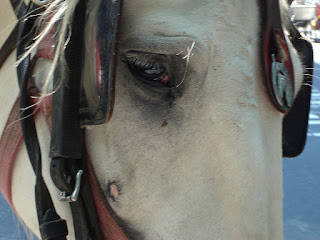 I cannot share in your debates
the never-ending brouhaha;
combating anger and such hate
just leaves me feeling frayed and fraught.
It’s not that I have blinders on
am ignorant, without a clue,
the lies keep changing every day
out on display for our review.
My focus has turned singular
as if,  perhaps, by will alone—
I could fend away the fear
against this dark and great unknown.

So should you wonder where I am?
I’m right here where I need to be
battling unbending foe
never ceding to defeat.

And when this campaign’s finally done,
when I’ve done all I can do,
and when I’m sure that we have won
that’s when I’ll return to you.

her soft white light shines down on me

I pause a moment just to stare...
in quietude I am renewed
erasing burdens that I bear

Hard-pressed to let this peace recede,
I linger in the cool night air

Posted by Ginny Brannan at 11:25 AM No comments: 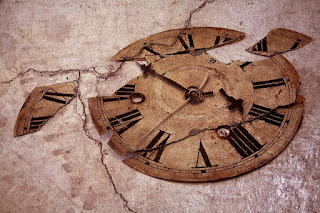 We dwell in a place between there and here
between then and now
between now and when…
a limbo of circumstance
designed by fate to strip away faith.
The minutes tick by,
stripping away slices of us
bit by bit, piece by piece.
No one is exempt from the hands of time;
it is an ever-constant reminder
that all things hinge on us:
on who we are, on our willingness
to change, to grow past our pain
to grow past sad endings
to believe in new beginnings
to believe that there has to be more.
And somewhere in this equation we realize
that we, each of us, are a part
of someone else’s puzzle

Grace emanates from the depths of our own exhaustion,
in the willingness to reach out
and lift the weight of another
even as we struggle with our own.
We draw our strength from each other,
and somehow, through this, we go on.

Posted by Ginny Brannan at 10:23 AM No comments: 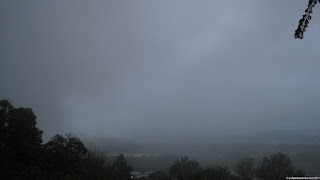 Night now slowly dissipates to day
overhead the skies are filled with dread
—nefarious, these voices in my head.

Familiar now, this rain against the sill,
under endless mantle of pale gray,
nothing seems to change, the clock stands still.
Come what may, we’ll weather what’s ahead,
together we can fend away our fears
if we don’t let uncertainties adhere.
Once more, we'll face despair and doubt head-on,
not ceding to the darkness before dawn
…and all that we have faith will come to be,
lies somewhere in the heart of you and me. 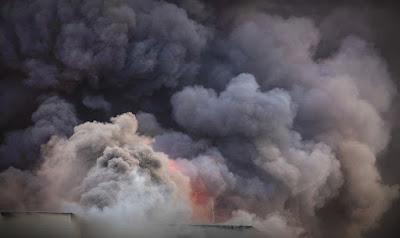 A world spinning backwards, who would’ve thought…
aggrandizing leader whose policies have brought
a shift to this country,  with promises grand…
while he does what he does with his head in the sand.
His defenders, they say “What a great Christian leader!”
while ignoring the porn star that proved he’s a cheater.
All the rats jumping ship to distance themselves
from the guilt just keeps building the further they delve.
A train wreck’s a coming, there’s blood on the tracks,
the avalanche is growing, there’s no turning back;
the web you have woven is falling apart,
but with all that is wrong, where do we start?
Not everyone’s lying, if I have to choose
I believe both the Post and the Times with their news.
It’s amazing to see how the country’s divided,
and how you promote this with lies and with chiding.
And your base just stands by, as Republicans waffle,
walking their tightrope ‘tween crude and unlawful
We cannot deny that this country is hurting
the lack of true leadership’s quite disconcerting.
Where will you stand when the smoke finally clears,
when the guilty are named or have lost their careers?
Can we find our way back through the anger and shame
as we try not to cringe at the sound of your name?
How long will it take the good guys to ride in;
less talk and more action, where to begin?