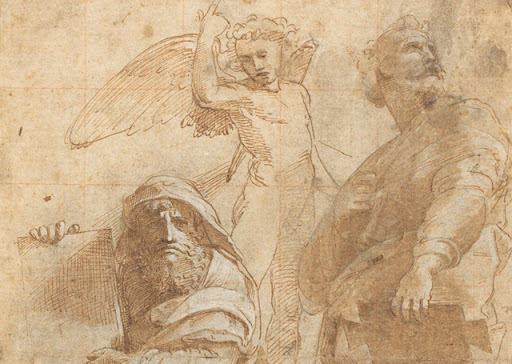 Is it the songs of the ancients, the words of the prophets

the echoes of angels that sound in our heads?

Or perhaps it’s a whisper, the tone of our own voice

the cry of our own thoughts that we hear instead.

Yet where does it rise from, this new intonation

as we meditate on just how far we’ve come:

the escape from repression, affirmation of valor

a reclamation of spirit; what we’ve overcome.

Unless you’ve known pain, then peace has no meaning.

Without all the trials, there’s no victory.

We open this page to newfound validation;

A song or a whisper, change begins slowly,

we are the builders, we carry the stones.

We rise from the ashes, creating new bridges:

with faith and forbearance, unrattled persistence,

Posted by Ginny Brannan at 3:59 PM No comments: 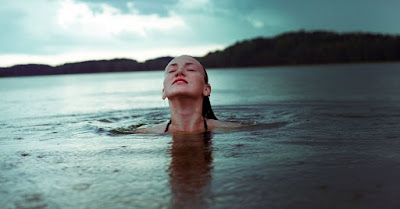 I am the quiet one

the one who hid in the background

I am the socially awkward one

who never got asked to dance

and hung my hopes on “perhaps someday…”

I am the one who envied

all who were not me

imagining the wonderful homes they came from

longing for their social life

–imagining I was anyone but who I was.

I am the one who learned through experience

how to stand on my own two feet

because at least I knew I could always depend on "me."

I am the one who found my voice

and who will never hide in the corner again.

They say we are "not given more than we can handle."

I say, “Yes, we are” but it’s in the handling that we either break

learn how strong we can be.

Some may still remember that awkward kid

There is no going back, only forward, we either sink or swim…

I choose to swim.

Posted by Ginny Brannan at 11:29 AM No comments:

The Reign of the 'Baffle King" 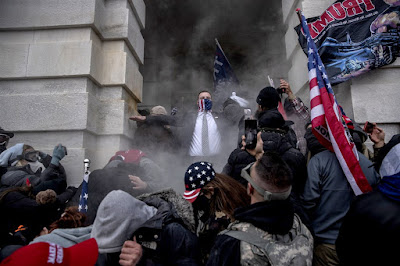 The change began slowly as things often do

we tuned out the missteps and hoped for the best

we watched the attacks when the press shared their stories

most of us hoping he’d give it a rest.

But he pedaled his thoughts and his misinformation

—If you say it enough times then it must be true—

his people believed and thought him their savior,

taking all at face value without a review.

And then the vote came, the people had spoken:

they’d seen through his lies, enough was enough,

though the margin was wide, his reign finally broken,

And so comes this time in this great nation’s trials

where a leader spews racism, division, and lies,

never yielding to go ‘gently into that good night’

there’d be no transition and no compromise.

How many bought into his tales and his falsehoods

distortions, dishonesty that changed by the hour

his tainted relationships with all of our allies

the forging of friendships with communist powers?

There was truth to be found in his constant barrages

examine the wording, what’s being said—

more often than not the ones he’s accusing

were being accused of what he’s done instead.

And now an attack on the seat of our nation

enablers empowered by discourse and hate

and he sits alone in his ivory tower

a byline in history, he can’t see his fate.

We mustn’t forget how this all came to pass

our guilt notwithstanding, it’s something we own

unless and until recognition’s forthcoming

all of us liable for the silence we’ve shown.

And those we’ve elected seem no better for it

“Hands tied, “ they have said, there is “naught to be done.”

as we watch in horror and shock at the havoc

the blame is all ours, and none of us won.

I wonder how long it will take to deprogram?

How many years, how much discipline?

His reign has revealed that we’re broken and hurting

Denial won’t heal all the wounds of this country,

there’s work to be done, four years to rescind

and we must admit that we too are complicit

before we can ever move forward again.

Posted by Ginny Brannan at 11:47 AM No comments: