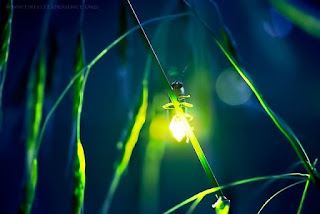 I wish I could tell you

but it’s late and the words

would trip over my tongue

and come out twisted and wrong

and then where would we be?

I wish I could explain

and emerge as something else entirely…

and the last thing I would choose to do

is have you think me a fool.

I wish I could somehow express

know no home or time,

we are the specters in the night,

fireflies drawn to each other’s light

I wish that I could verbalize

and yet how awkward that would be

when we both dwell upon this line

between our truth and fantasy. 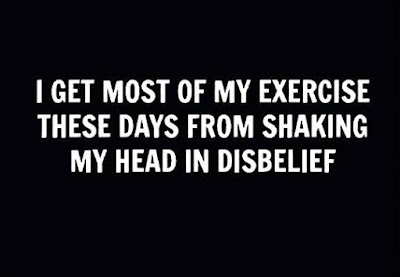 If you deny that Covid is  a problem

that it’s no worse than the flu

but still get vaccinated “just in case”

while touting how everything “needs to open up;”

that wearing masks is “stupid”

If you think schools should open up

and that the teachers should “suck it up,”

not caring that they’re at risk.

You have no children of your own,

but ever do you bitch and moan

We slowly relax the rules, even as variants abound

A fifty percent vaccination rate, who are we trying to kid?

You think we have a handle on this? I doubt we ever did.

they feign appall at protocol, unable to stay calm;

they bellyache about the rules, while putting folks at risk.

rank and file in denial, they argue and insist.;

While the governor in Florida sells Koozies for a joke

throws science to the sidelines, with words meant to provoke…

The problems in this country are too numerous to list

but on this day I give a nod to the “doubters” who exist;

the whiners and lamenters, whose words are catalysts

and call you out for what you are:

Posted by Ginny Brannan at 1:14 PM No comments:

I wonder how well you think you know me.

You ask how I’ve been, and I answer truthfully.

And then comes the look,

the one that says “Are you? Are you, really?”

I’ve known those who fell into a bottomless abyss,

lost in the deep spaces, the dark places.

I’ve seen others choose to view the world

through the bottom of a bottle.

And those who carry their grief like a chip

on their shoulder, weighted down, bitter,

blaming others for what they couldn't fix.

I am not that person;

I have known light,

and I have known love.

I have watched fortitude and determination

bring someone back. Not once, not twice,

And I made a promise that I, too, would

never give up, never surrender.

In this I find my peace.

So if you expect a different answer,

Posted by Ginny Brannan at 10:09 PM No comments: 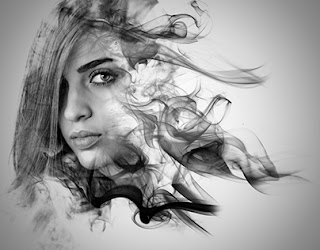 I’m looking through you, where did you go
I thought I knew you, what did I know

You don't look different, but you have changed
I'm looking through you
You're not the same”

Lyrics “I’m Looking Through You” The Beatles

we adapt to face challenges,

we encase ourselves in a shell

shielding from outside forces

that conspire to break us…

It doesn’t matter who we are

how much time passes

or how we’ve struggled

to stay on our feet.

the sacrifices we’ve made

there is always someone waiting

to step on our words,

to break our wings

to crush our spirit
to eviscerate our existence.

You think you know me because you knew me back when

… but you only saw what I showed you.

There are but few who've really known me

who’ve seen all of my scars

and know the crux of my soul…

who can sense my moods by my inflection,

understanding that what I don’t say

is just as important as what I do.

There is an intimacy to such a relationship,

a trust given and received when we allow

someone to hold our beating heart in their hands.

And while I share moments, glimpses of my life each day

I still keep my shell, lest I give too much away.

Posted by Ginny Brannan at 11:50 AM No comments:

We parade the world stage with our grand old flag

a symbol of  freedom and pride

but what of the elephant in the room

and the jackass that stands by its side?

To signify freedom we fly it for all,

yet some feel betrayed by the sight—

and while we don’t feel what these others may feel,

If this were an illness, some kind of disease

with labs on the verge of a cure,

if we could eradicate, help symptoms ease

would we turn a blind eye, a deaf ear?

Those in denial will never seek truth

while others live hatred each day;

some only believe what they choose to hear

they don’t see a problem,  say what they say

facts do not matter, just get in the way—

Is it their pride? Or just fear?

My ancestors settled long after the war*

they came here to make a new life­–

they too were insulted, derided, berated,

judged by their customs, so many were hated

while having their freedoms denied.

Yet through their insistence, faith and persistence

while acceptance still came at a price,

it isn’t quite fair to even compare

the difference between black and white.

where everyone’s guilty, but no one atones,

and those passing judgment have cast the first stone.

Until we hear song that the caged bird sings,

it’s then, only then, that our freedom will ring.

**A work in progress, doesn't quite feel 'complete.'

Posted by Ginny Brannan at 4:15 PM No comments:

The Rise and Fall of Xanadu... 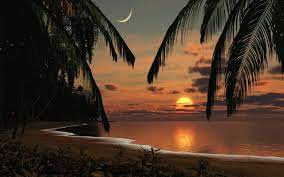 In early days of Xanadu

when we were young and evergreen

and I was me and you were you—

the world lay bare for our review

encased in nights of velveteen

in early days of Xanadu...

The most mundane was seen anew,

and nothing ever felt routine

when I was me, and you were you.

Who could conceive you’d bid adieu

…thus came the fall of  Xanaudu.

And all those dragons that we slew,

were they real or just a dream...

when I was me, and you were you.

Let us conspire to rendezvous

inside the realm of in-between

outside the gates of Xanadu,

where I am me, and you are you.

Posted by Ginny Brannan at 9:34 AM No comments: