With Naught to Fear but Fear Itself...

It’s said that on All Hallows Eve, the Spirits are allowed to enter and roam the realm of man… 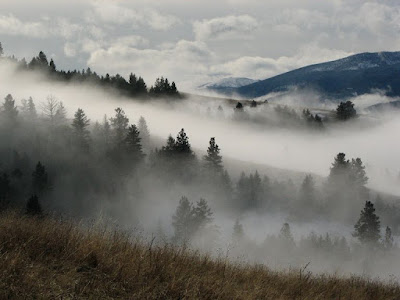 There’s a chill that abides in damp Autumn days

a feeling of sadness that cannot be shaken

a sense of misgiving, a deep trepidation

as grayness adheres, the mountains encased

Increased sense of dread tells us “linger no longer!”

composure implodes to deter and forestall

There’s something that rides on an October wind

a mist of contention that soaks to the ground,

in a fog of misgiving that coats and impounds.

Even those who possess a strong rational

feel a panic that rattles the sanest and sound

concealed under cover of drizzle and gloam,

doomed between worlds, unseen and unknown.

searching for pathways to find their way home

hear the wailing that drifts on an inclement wind

light the fires to chase all shadows within

to bury the fears which we can’t circumvent

and the deep-seated nightmares that never relent.

The end of October just hours away­–

All Hallows eve ascends even now

even now the gates open, the spirits hold sway

but will they be gone by the light of new day?

Posted by Ginny Brannan at 10:45 AM No comments: 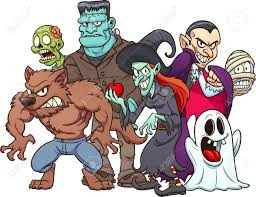 a chill hangs in the air

there’s howling in the distance,

is it a wolf that tarries there?

Up inside the tower

a creature waits to come from life

And in the swamp, the water churns,

what lies beneath the reeds?

It crawls to the embankment

in darkness now he creeps.

‘Neath the headstones comes a scraping,

in the dirt a hand is seen

as undead hear the calling

and rally to convene.

Overhead there comes a cackle

of witches on the fly;

the bats are in the belfry,

and vampires are nigh.

The spirits have all arisen

the creatures of the night,

From sky and swamp and graveyard

but the orange man with tiny hands

is  the scariest of all!

No one knows from whence he came

with beady eyes and scowl

to strike discourse with no remorse

and makes their dead skin crawl.

who slither from the earth

watch their step around him

while keeping a wide berth.

They say that only humans

can rid the earth of such a beast

It’s up to every one us

so put away your fear 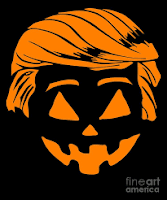 Posted by Ginny Brannan at 7:33 PM No comments:

Email ThisBlogThis!Share to TwitterShare to FacebookShare to Pinterest
Labels: For Fun, Halloween, Rhyme 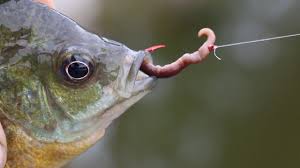 You’ve swallowed the bait and surrendered your pride

caught in the netting of copious lies,

so numb to the truth and the anger you're breeding.

What happens when ideals are thrown to the side,

when you swallow the bait and surrender your pride–

You flounder to swim with the sharks in the school,

while you swallow the bait and surrender your pride

for an alternate world where deception resides.

Comes now a time I would never conceive

as I witness the bias of what you believe,

and how in your heart now such darkness presides

since you swallowed the bait and surrendered your pride.

Written in the rhyme scheme of a Quatern, but not a true Quatern as that would be 8-syllables per line only.

Posted by Ginny Brannan at 12:07 PM No comments:

Requiem for an Apple Tree 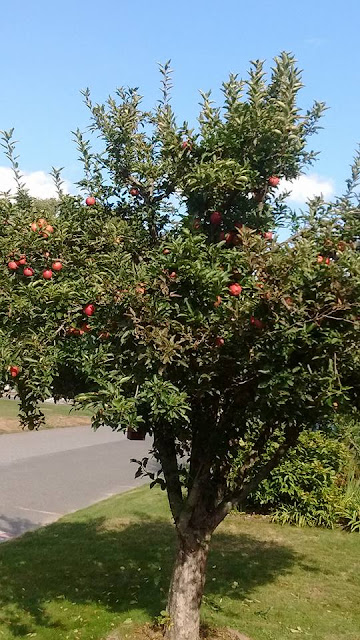 The lawn is littered with inedible fruit

dropped from a tree too tired to bear.

Once magnificent, she bore a full yield

bushels upon bushels, apportioned to all…

I still can recall the sweet smell of perfume–

and the tiny wrens nesting in the house on her branches

with their resonant melody… how they did sing!

Next year we know she will have to come down

we will mourn the loss of this kindly old friend

who provided such succor for many a year

seems all living things truly come to an end.

Posted by Ginny Brannan at 12:06 PM No comments:

I Wouldn't Trade a N.Y. Minute 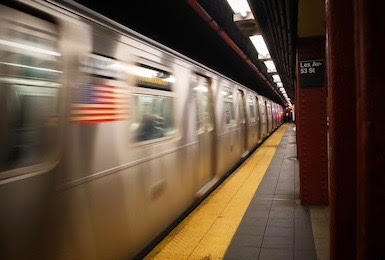 that would surely not be me­

— I wouldn’t trade a moment spent.

When decades pass you realize

it’s not about what’s gained or gone,

but who you're with that matters most

upon this road we’re travelling on.

When I look into your eyes,

I see the man who lives inside

No matter what the odds have thrown

together we have faced them down,

we know exactly where we’ve been

and how together we have grown.

We can’t foresee what lies ahead

nor cannot linger on what’s passed…

no longer hampered by our youth,

our promise takes on different truth.

And I’m reminded once again

—amid October’s rusts and golds,

of that day once, long ago,

and as our story still unfolds

I still can say with certainty

that you and I were meant to be.