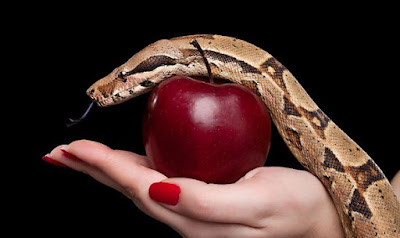 How do we know that a snake tempted Eve

to partake of the fruit there in Eden?

Where we there in the tree like a fly on the wall?

Could we hear what they said?  Did we see them?

Or is it a story passed down through the ages

According to speaker the woman is weaker,

a man would not be so defeated.

So the snake is the fall guy replete with forked tongue,

and the woman at fault for just listening,

and the man claims that he wasn’t near the said “tree,”

oh, and surely we see he’s the ‘victim.’

Yet story asunder, I truly do wonder

if woman fell prey to temptation

slyly convincing that she could partake,

no thought to exactly what was at stake

as he whispered his words of seduction.

A woman is made from the rib of a man

equal in all ways except save in one:

when push comes to shove, then the woman is done–

indicted as guilty before she’d begun

…and so, in a garden, the first man had won,

Passed down through the ages, a story conceived:

that a woman, a temptress, cannot be believed;

to bear blame as the one who gave in to temptation.

Posted by Ginny Brannan at 2:39 PM No comments:

The Choices We Make 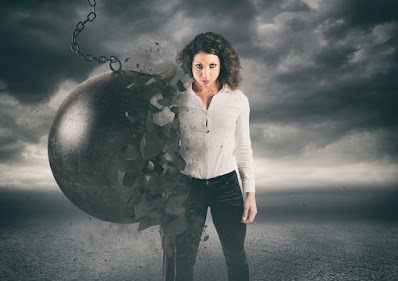 How many times can you drown in a lifetime,

how many times can you drift out to sea?

How many times can you skirt the abyss

before you are doomed to fall in, helplessly?

How many times does the wrecking ball swing

before it collides with the walls that you’ve built…

how do you cope when your hope turns illusive

and you’re stuck in the mire of self-doubt and guilt?

Where do you go when there’s no place to go to,

who do you talk to when you feel alone;

caught up in those wishes and dreams unrequited

as you wander on back-roads and byways unknown.

Do you concede when the dark overwhelms you,

and scream at the gods for every detour—

curse them and blame them for all of your ills

and all of the trials that you must endure?

The struggle is constant to fight or go under

our strength may not falter but sometimes it stalls;

we push our way forward, one step at a time,

through all the maelstrom, the darkness, the squalls,

and all of the what-ifs that tear us asunder

knowing the choice that we make says it all.

Posted by Ginny Brannan at 11:29 AM No comments: 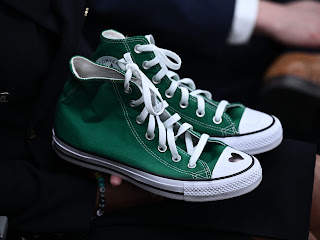 She wore green sneakers on her feet

a heart drawn on the toe

her dreams were set and well in hand

Corpus Christi she would go…

I wonder what he thought that day

as he strode into the school?

What could make a person do

that things that he would do?

Was he lost inside his head,

could he hear their screams…

as he tore their lives apart

Another school has fallen prey,

how many look the other way?

“Thoughts and prayers,” is what they say,

then leave it for some other day.

how hard is it to know

you claim to be “pro life” and yet,

by avoiding you abet

with the 'same ol’ same' retort.

We birth our children, raise them up

they are the seeds we sow;

their dreams are ours, we hold them close

then find them in a body bag

a tag upon their toe.

The repetition of this crime

reminds us that there comes a time

when we can’t let it go—

for those green sneakers on her feet

with the heart drawn on the toe.

Posted by Ginny Brannan at 10:43 AM No comments:

Preaching to the Choir 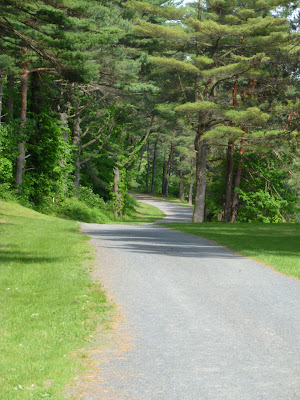 I can banter with the best

to fool a casual observer,

make believe that all is well

while fending my anxiety

for just a moment's company.

Yet silence echoes in my head

without shape or definition

through endless strings of empty days

Perhaps these walls that I have built

to guard a scarred and crippled heart

are now a cell of my creation,

and I am locked in solitude,

a prisoner of my own volition.

and I am lost, without direction.

The landmarks that I thought I knew

have been replaced since their inception.

I plot a course and forge ahead

along a path that’s overgrown

Yet, the air is sweet, a warm wind blows,

and slow and steady stays the course…

if nothing else this life has shown

that I can make it on my own.

Posted by Ginny Brannan at 11:49 AM No comments:

Email ThisBlogThis!Share to TwitterShare to FacebookShare to Pinterest
Labels: InnerStrength

Show Me Your 'Dark Side' 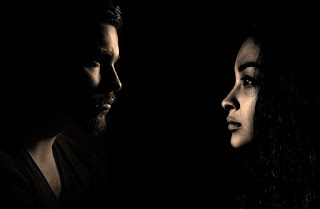 pretty words with dips and swells

to leave you feeing all is well

…even if it isn’t so

who’s the wiser; who’s to know?

I’d rather the sting of raw honesty

that rips out your gut

and sets your thoughts free.

So send me your sadness

while holding me under,

take out the sweetness, throw it asunder.

write of your baggage.

Write of  your passion,

your madness, your anger;

the bowels of depression

the look from a stranger…

write of the blood that flows in your veins

or spills in the streets; write of your pain.

Fill me with words that you’re itching to share

ready when you are, please take me there.

Posted by Ginny Brannan at 3:16 PM No comments:

Email ThisBlogThis!Share to TwitterShare to FacebookShare to Pinterest
Labels: DarkSide, On Writing 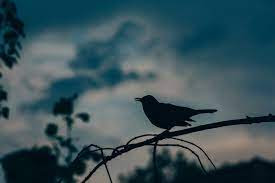 darkness has not yet ceded to morn

yet the birds sing with wild abandon

...as if nothing else matters

but this one moment in time.

Would that we could greet

the day as they do—

with a song on our lips,

and peace in our hearts

Posted by Ginny Brannan at 10:55 AM No comments:

The Speed of Light 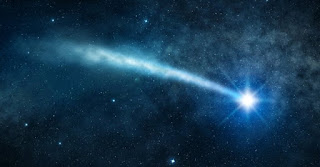 How can I mourn the death

of a star that shone so brightly,

a beacon that lit my days

and called me home at night?

We are all stardust, pieces

of heaven drifting in space,

taking our place in eternity;

a gift of light for those

able to see the glimmer, the hope,

the spark that burns in each of us.

No, I do not mourn but celebrate

the radiance that lit my night,

traveling at the speed of light

Posted by Ginny Brannan at 12:52 PM No comments: