Who Watches the Watchers 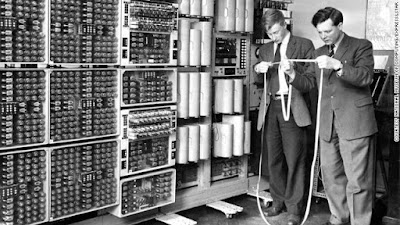 Who watches the watchers who watch from afar?
Who polices the ones who are near?
Who upholds the law while the lawmakers sleep?
Who’s guarding the door that’s ajar?

How can a president dictate the rules
to favor just folks like himself–
ignoring the congress, while senate bows down
and taking the country for fools?

We sit and observe trying to follow what’s right
but the playbook is torn and redacted,
Tell me are we to wait while the circus debates,
while democracy falls in our sight?

Could be that this plan was in place all along
to take down our walls from within;
to weaken our ties with false alibis
while denying there’s anything wrong.

The eunuchs in senate are silent at best
and at worse they are part of his scheming
to break down the law, to flail us till raw,
right now this is more than a test.

We need to address this before it’s too late
not wait as more laws are unwritten,
call a lie for a lie, stop the denial
stop debating as he spews his hatred.

Who watches the watchers who watch from within
aren’t there laws put in place for this reason?
Let’s call out the liar, just stop the denial...
The infraction?  Why, that would be ‘treason.’

Thank you for reading my poetry and sharing your thoughts.